When you are a kid, you reach this point where you think you hold the barometer of cool. I know I thought I had it all figured out. “That kid is cool because he has those shoes….” “That girl is cool because she has that kind of backpack.” One group of people I couldn’t understand as a kid were the gear-heads. They talked engines, cc’s, rpms, and other things that were foreign to me. Since I didn’t understand, I mostly thought what they talked about was dumb and useless. When I caught the maker bug, I realized the fallacy in my pattern of thought. The unknown became more intriguing, and those who were wired differently became valuable.

Here at school, I recognize that many of those same judgments still happen. The sports people are esteemed. The smart people are criticized for doing too well. And the tech squad is treated with so much ambivalence. This is a post to give those guys some credit. They are makers as much as the next…

So Skylar in 12th grade is a metal guy. No we are not talking dark, loud music. We are talking about metal fabrication. The kid loves to weld. He is most at home working in the shop, tinkering with heated metal. He loves cars, and his crew of friends have been customizing vehicles.

The story comes together for me when Skylar asks about making a vinyl decal for their group. They are called the Misfit Mulisha. As Skylar says about their name, “Misfits cause we tend to have different taste and styles then everyone else.”

So Skylar sketched up a logo for their group. It was just a simple pencil and paper drawing: 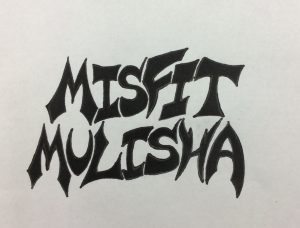 From there, we took a picture of the drawing. Then with a jpeg of the drawing, we transferred the image into Cricut. We cleaned it up a little bit, and within moments we were popping out vinyl decals for each of the vehicles. As Skylar says, “[We are a] Group of friends that hangout and help each other work on each others trucks and cars. [We] Like going to car shows and cruising around together.” 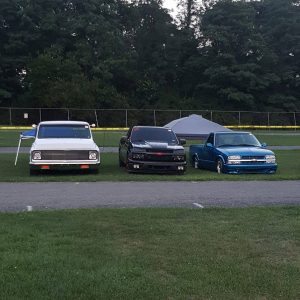 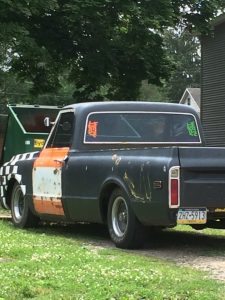 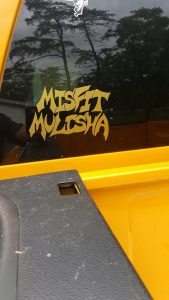 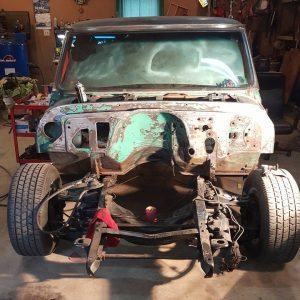 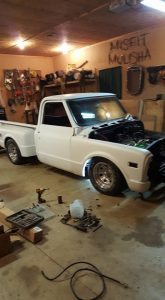 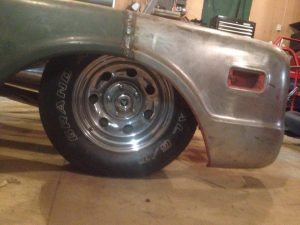 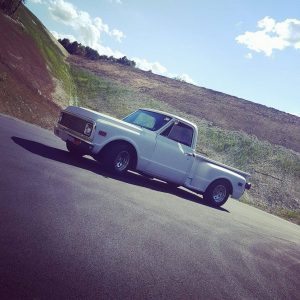 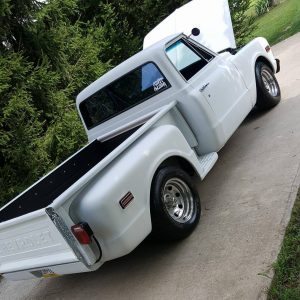 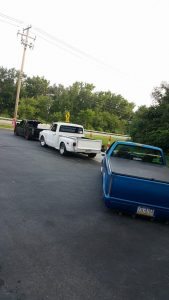 Ian Snyder is a science teacher and 3D printing coach at Northumberland Christian School. He also runs a makerspace at The Refuge. Ian is one of our 2015 Perpetual Innovation Fund recipients and will be sharing more updates throughout the year. You can follow him on Twitter @ateachr or catch some shots on Instagram at mriansnyder. Read more from Ian…