Our first Film Making Maker Camp was such a success we added another session at the end of July!  This particular group of Mini Makers once again proved to us that it doesn’t matter your age if given a challenge and the means to succeed anyone can create!

We followed the same structure as our first Film Making Maker Camp session; storyboarding, script writing, prop making, filming, and editing were all parts of this camp.  Between their Movie Trailers and Stop Motion videos every Mini Maker found something they excelled in when it comes to film making.

I hope you enjoy their videos as much as we enjoyed making and editing them!

Our MiniMakers kicked the summer off with film making, the first session of Maker Camp. In this camp, the students created movie trailers in groups and finished off with stop motion films. 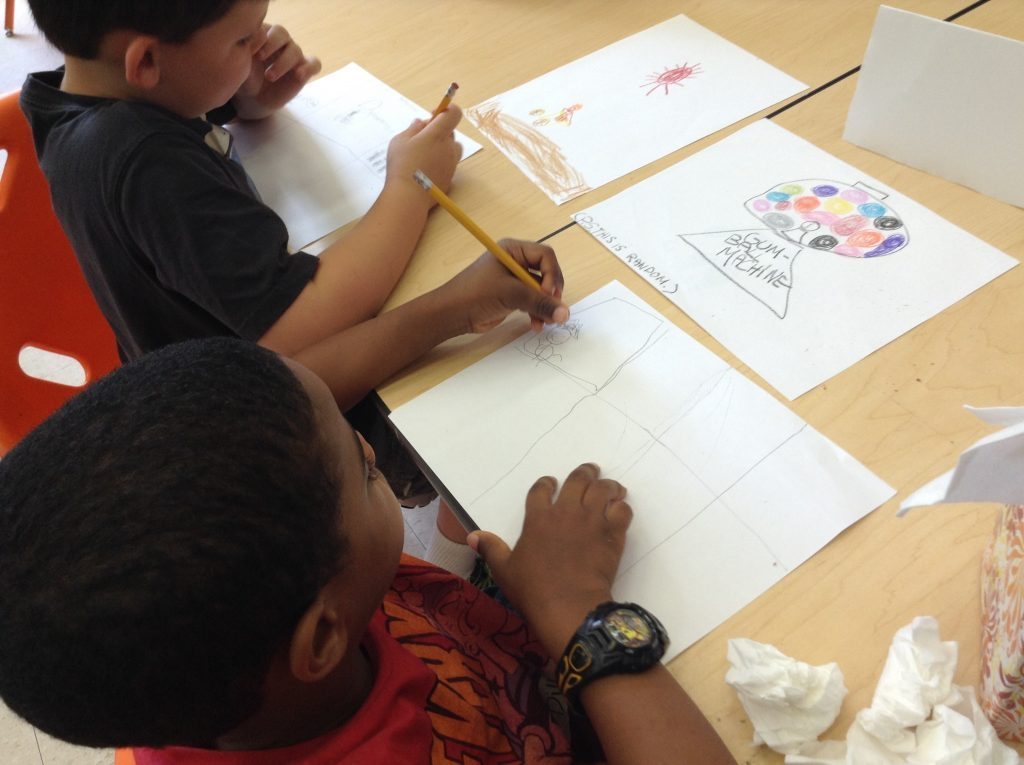 Our MiniMakers learned the process of how films are made in the professional world. They learned photography and film terms, made storyboards to plan their films, wrote scripts, made props, filmed, and edited their projects. 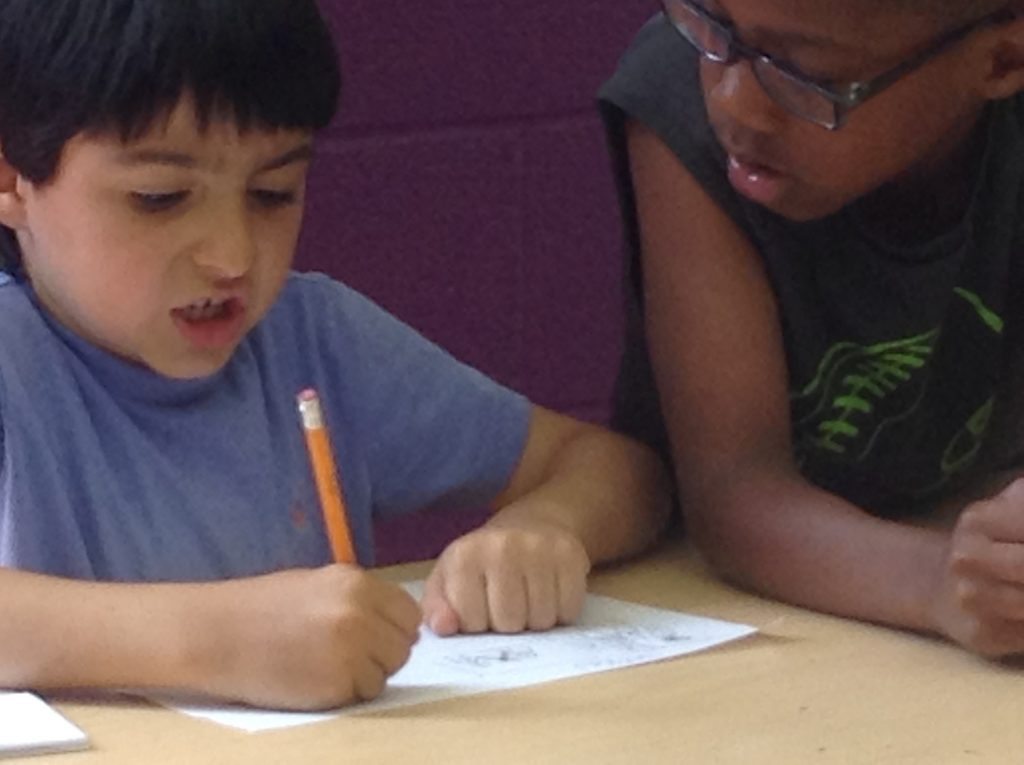 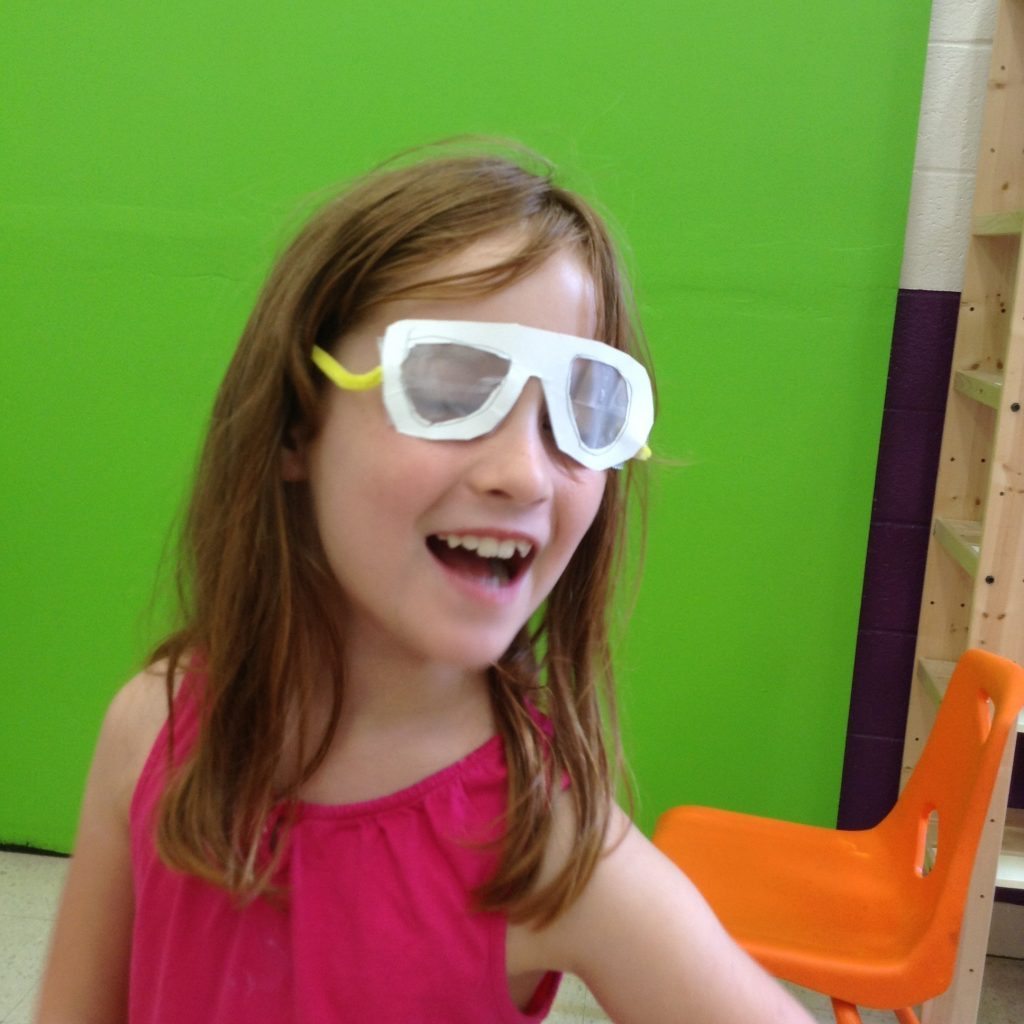 For filming the movie trailers, the students shot their footage in front of a greenscreen and picked backgrounds to replace the green with. On iMovie, they also added transitions between scenes, titles, and audio.

The second week of the camp session, the students began by making flip books to understand how stop motion works, and finished the week off by filming their own short stop motions with the iPad app iStopMotion and using stations that held their environments and iPads. 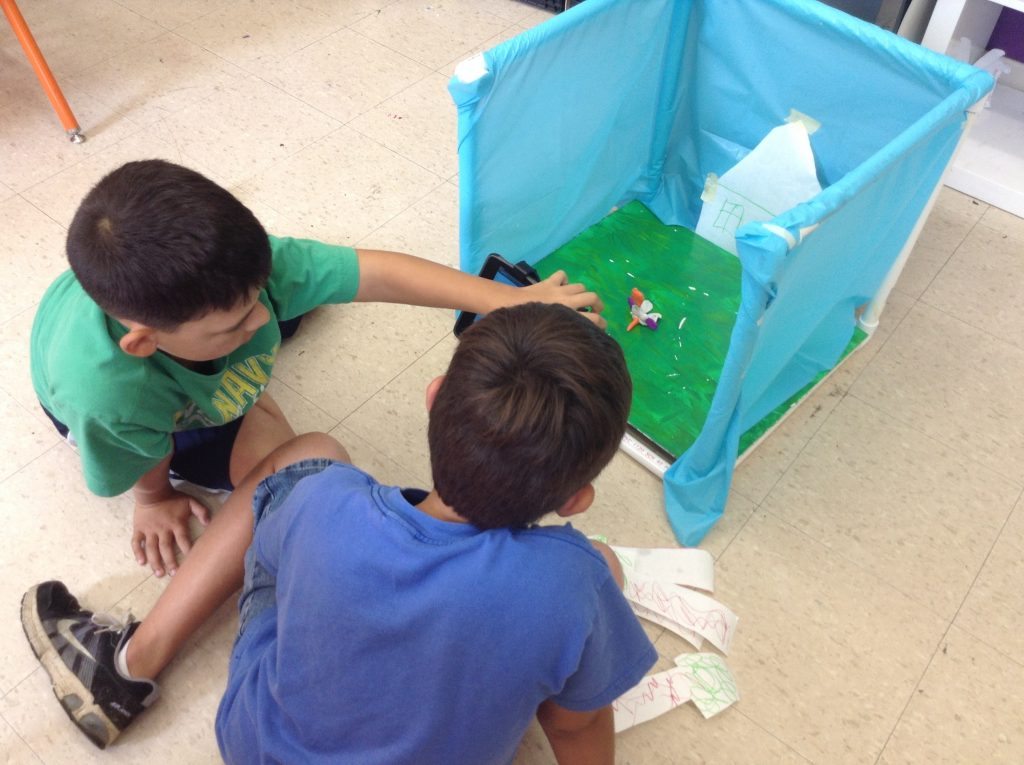 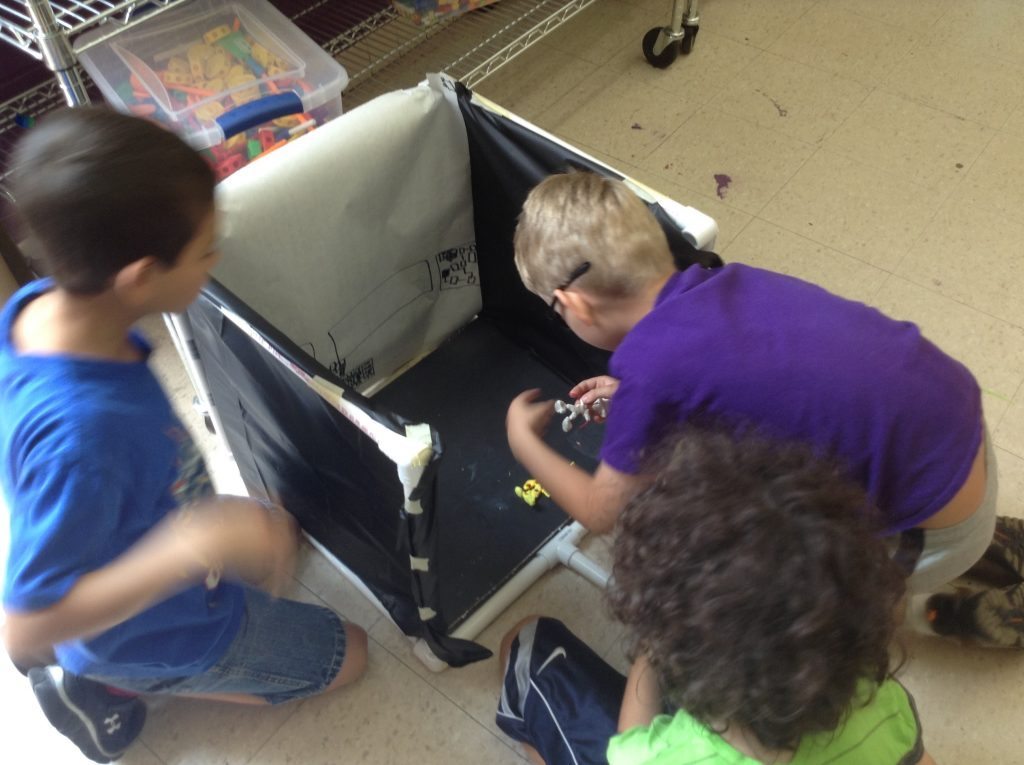 Film Camp ended with a showcase of the students’ films on July 2nd.